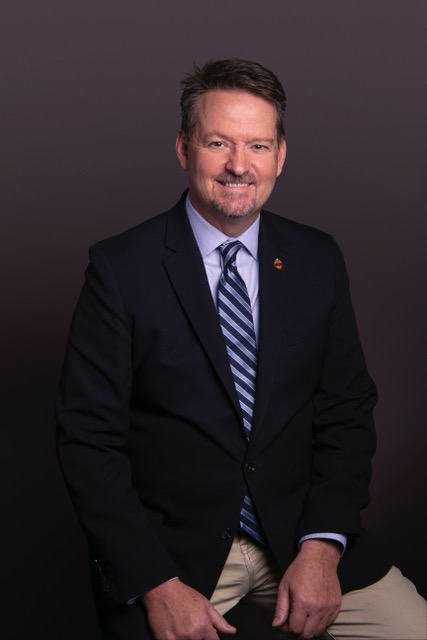 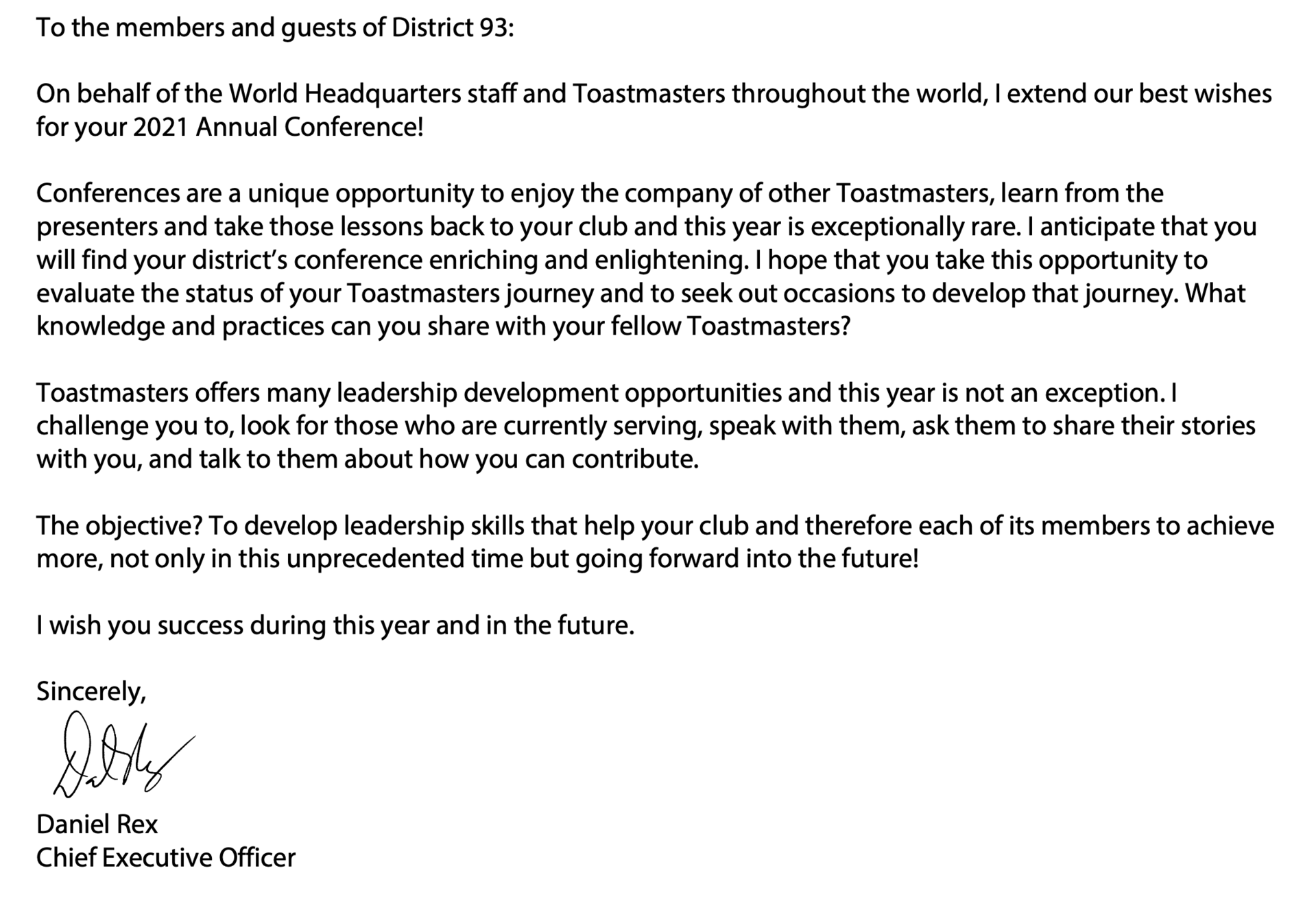 He works closely with the International President and the Board of Directors to develop the future of Toastmasters and create and execute plans and strategies to reach those goals.

Rex has worked for Toastmasters since 1990. In 2008, he assumed the role of Executive Director, a title that was changed to Chief Executive Officer in 2013.

Rex holds a BA degree in Modern Languages from Southern Utah University in Cedar City, Utah, and an MBA in International Management from the Thunderbird School of Global Management in Glendale, Arizona.

In addition to his Toastmasters duties, Rex serves as a member of the Key Global Associations Committee (KGAC) of the American Society of Association Executives (ASAE).

Little known fact: Daniel spent several years in Mexico and as a result is fluent in Spanish.

We build new clubs and support all clubs in achieving excellence.